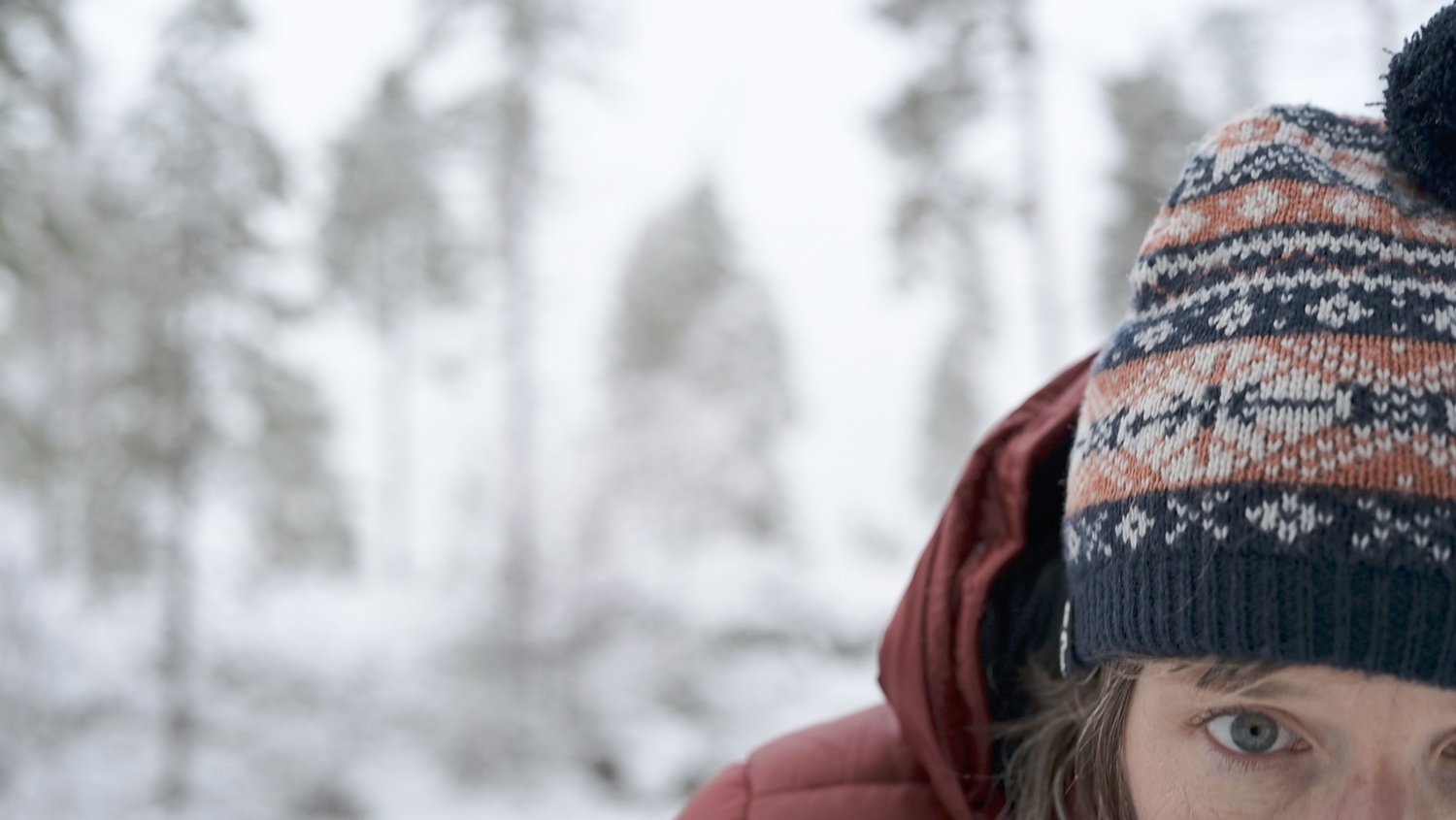 After four days of filming in the north of Sweden, I am looking back at the lens of the camera with the theme of empathy asking, ‘how do I relate to this machine?’. The human’s relationship with technology is ever evolving and some would argue it is problematic while others make the case for its potential in bringing us closer together. My research into how creative practices engage complex relationalities is being explored in this project.

As part of the Moskosel Creative Lab‘s invitation to make a work for their mobile gallery space (iM Konstall) that will tour the region I am working closely with filmmaker Christian Kipp to make visible ways in which we relate to self, one another, the environments in which we move through and technologies we engage with. While in front of the film camera I practiced moving empathetically through physically mirroring the movements of Christian and of the camera he was holding. The camera – perched on a gimble, its joints like those of the human body and balanced gracefully to help mask the effects of movements of its operator – became another mover. There were three of us moving in and out of sync. This dance between humans and machine blurred the boundaries between seeing and being seen, shifted the hierarchy of attention and offered up a space of inclusion and equity. I got closer to a physical experience of what it might be like to be the body of the camera and that of the filmmaker behind it. At times I could forget about my own. Perhaps this is the draw for many to immersive artificial intelligence (AI).

It has been proposed that our inability to empathize with others could be overcome by stepping into another’s shoes. For many this is an opportunity that AI offers. In recent years, the press, immersive media practitioners and researchers have promoted the potential of virtual reality storytelling to foster empathy (Sora-Domenjó). Although it is not only about stepping into other people’s shoes, it is about being there, present to their experiences and through struggles, according to Sherry Turkle (Founding Director, MIT Initiative on Technology and Self). Turkle also claims that ’empathy is the fuel for democracy’. How might our embodied empathy bring about more equitable spaces and relations? What can dance and the bodily empathetic intelligence contribute to such potentialities? 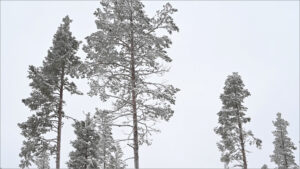