Choreographers Working Group (CWG) is a collective of five Los Angeles-based choreographers with differing aesthetics. We came together in 2008 to explore new models of choreographic research and peer mentorship. Our intention is to serve each other’s creative growth through a rigorous and playful exploration of the language, tools, and ideologies of our field.

CWG is inspired by and operates in the tradition of dance collectives like the Grand Union (1970-1976), Lower Left (1994-ongoing) and collaborative dance theater – LIVE (2007-ongoing). However, our goal differs from these collectives on one fundamental level. While we are dance and performing artists, our collective does not participate in live performance. Our process generates insights into the creative process, which we then share with the public in the form of workshops as well as digital and print media.

We engage in regular physical and philosophical research that centers on a dynamic dialogue between improvisational movement, writing and critical discussion. By engaging our process, CWG aims to target and unhinge our assumptions regarding the creative process. This approach invigorates us with fresh perspectives on contemporary dance in the 21st century
CWG 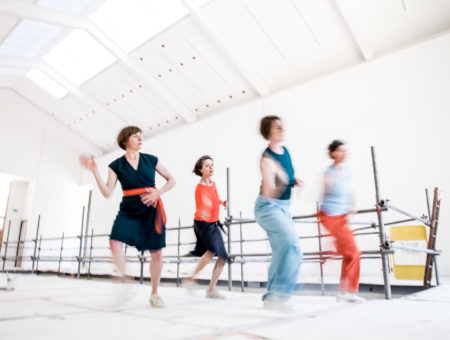 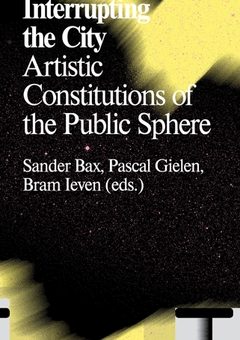 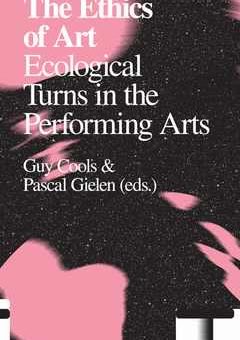 The Ethics of Art

The Ethics of Art 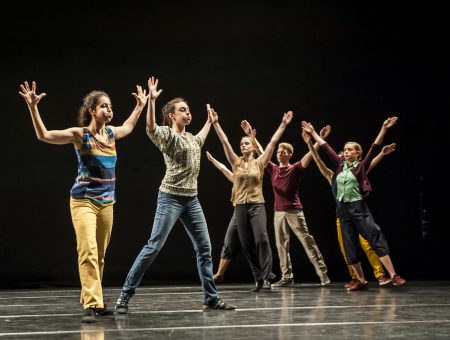 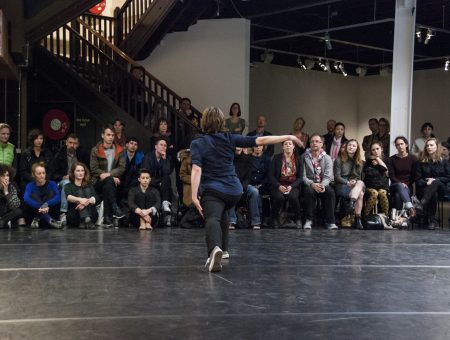 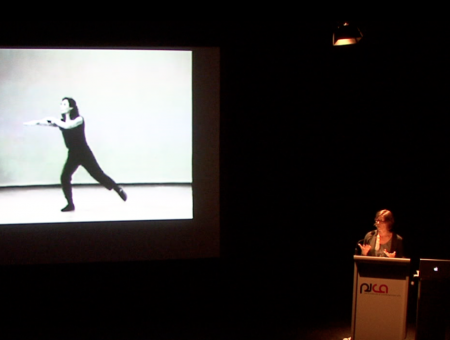 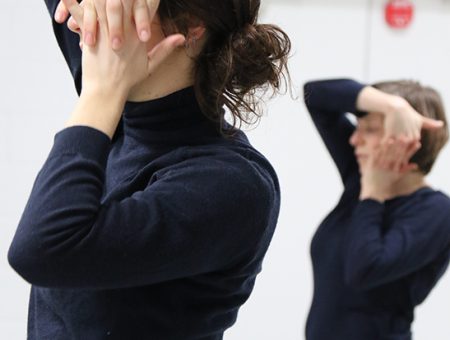 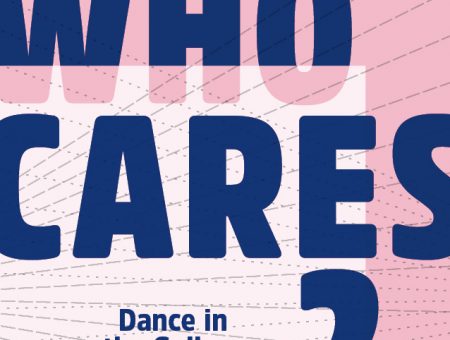 WHO CARES? Dance in the Gallery & Museum

WHO CARES? Dance in the Gallery & Museum is a new publication created by Sara Wookey in collaboration with Siobhan Davies Dance.

WHO CARES? Dance in the Gallery & Museum

WHO CARES? Dance in the Gallery & Museum is a new publication created by Sara Wookey in collaboration with Siobhan Davies Dance. 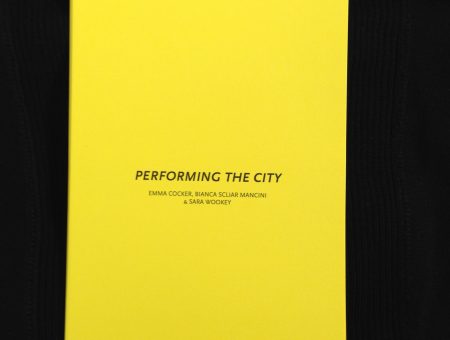 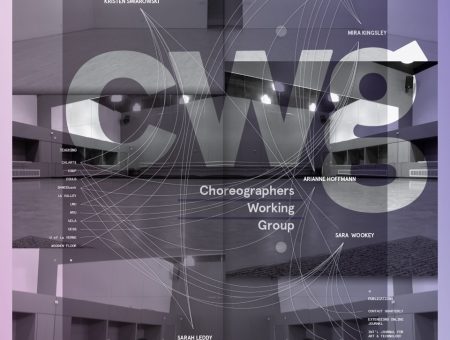