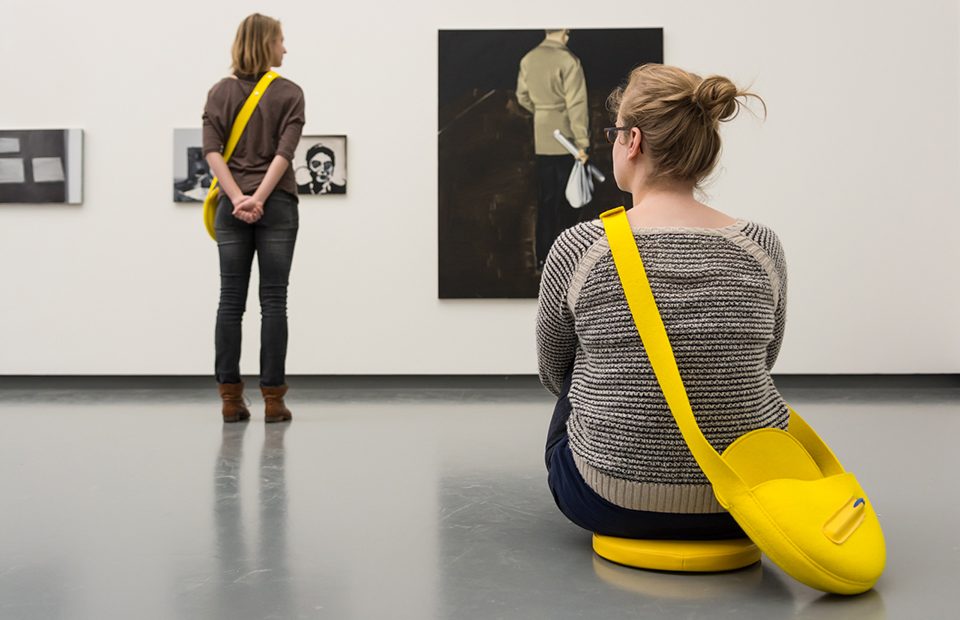 As part of my TATE Learning Associate 3-month residency I have been connecting with events in the TATE Exchange room that align with my interest in exploring approaches to and critical discourse around dance in the museum. Today I attended an all-day talk where one of the many partners of TATE Exchange, Trinity Laban’s Learning and Participation programme (headed by Veronica Jobbins along with her brilliant staff) were in residence. The day brought together a half dozen representatives of arts organisations and institutions from the British Museum to the Museum Studies Department at Leicester University to lead a series of informal round table conversations and prompted questions around the topic of participation in the arts.

I was interested in the different perspectives of those working within and for organisations and institutions alongside those of independent, freelance artists. What I sensed might be more diverse forms of thought tended to, over time and much discussion, move towards a shared interest in work that is authentic, engaging, true to a rigor of practice in the arts, craftsmanship and connectivity. What I missed was recognising the voice of the independent artist as a key player within the programming of the event as a whole. This may also allude to the tendency of museums to programme dance as a product to activate or inspire new views of artwork rather than to engage the dance artist in deeper collaborative discussions and within strategic approaches. In this way dance can be an engaging element in the museum that may not necessarily constitute a performance product but – and where my work tends to lean –  as a tool or mediating element brought into the museum. This might allow it to become part of the workings of that space and inspire sustainable change – all without compromising dance as a valid fine art form and directly informed by the transferable skills of the dance artist.

This thinking is part of an ongoing interest I have in ways that dance (re)enters the museum. I am not necessarily a fan of the idea of participation (which can be explained in theoretical inquiries below), but rather ways dance can speak to the social, be engaging and critical of its own position (even if that means an audience that is not pleased) at the same time develop as an art practice (which means taking risk, not knowing and room for failure).

In October of 2015 I gave an artist talk/lecture at the vanAbbe Museum as part of the Erasmus program at Fontys School of the Arts in Tilburg, the Netherlands. I spoke to ideas of engagement in my work – in particular Punt. Point  a commission by the vanAbbe to create a self-led tour through the museum for a three-year period of time -while critically engaging with theoretical approaches to such projects. The program was called “Re-designing Spaces: Transferable Skills of the Dance Artist” .

As part of the lecture I quoted from Artificial Hells by Claire Bishop who writes,

In the UK, New Labour (1997-2010) deployed a rhetoric almost identical to that of the practitioners of socially engaged art in order to justify public spending on the arts. Anxious for accountability, the question it asked on entering office in 1997 was: what can the arts do for society? The answers included increasing employability, minimizing crime, fostering aspiration –  anything but artistic experimentation and research as values in and of themselves.”

The key phrase deployed by New Labour was ‘social exclusion’: if people become disconnected from schooling and education, and subsequently the labour market, they are more likely to post problems for welfare systems and society as a whole. New Labour therefore encouraged the arts to be socially inclusive. Despite the benign ring to this agenda, it has been subject to critiques from the left, primarily because it seeks to conceal social inequality, rendering it cosmetic, rather than structural.”

It represents the primary division in society as one between an included majority and an excluded minority (formerly known as the ‘working class’). The solution implied by the discourse of social exclusion is simply the goal of tradition across the boundary from excluded to included, to allow people to access the holy grail of self-sufficient consumerism and be independent of any need for welfare.

It is this critical discourse that causes me to pause and reflect further on what “participation” might mean in today’s socio-economic context.

I will finish here with a more uplifting quote and provoking question by Nicolas Bourriaud in his book Relational Aesthetics where he writes,

How is art focused on the production of forms of conviviality capable of re-launching the modern emancipation plan, by complementing it? How does it permit the development of new political and cultural designs?

I look forward to how we, a collective of dance artists/practitioners, learning experts, educators and advocates, might move thinking forward in our love of the arts and of connection.

Thank you to the efforts of TATE Exchange and its guests in making dialogues today possible.

A recording of the conversation with students after my lecture can be found here.